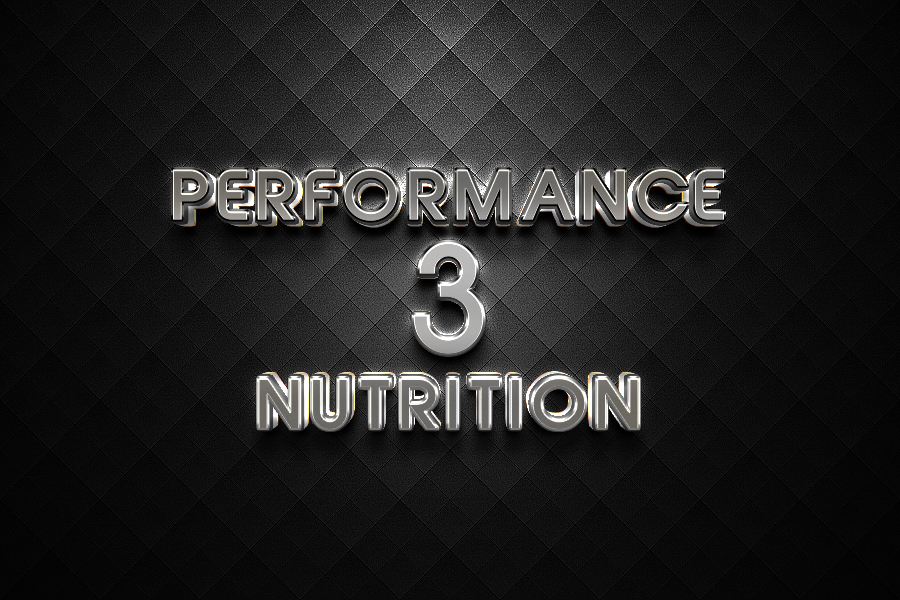 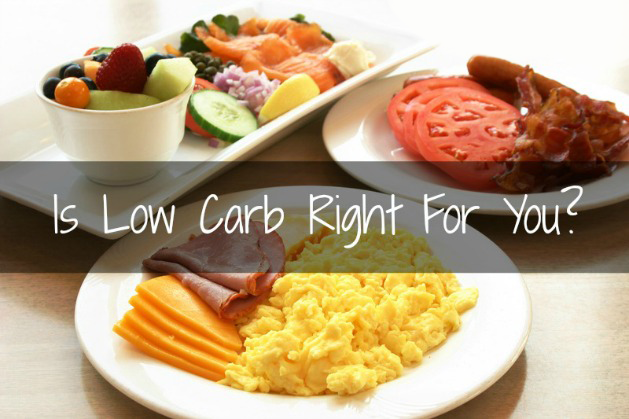 Nutritional Programming: Is Low Carb The Right Option For You

With the popularity of low carb diets increasing in the last few years, you may be wondering whether YOU should follow this kind of program yourself. One way you can find out is by learning how neurotransmitters affect various bodily functions, nutrition, and fitness. In my research on neurotransmitters, I’ve found one particularly fascinating … Glutamate.

Maybe you’ve heard of it, or maybe you haven’t, but studying this particular neurotransmitter has produced some serious light bulb moments.

The Role of Glutamate
Anyway, I want to specifically talk about glutamate, which plays an important role in memory and emotions.
I find glutamate to be particularly interesting because it acts almost like an emotional amplifier. In other words, if glutamate levels are high, when you’re happy you’ll feel REALLY happy, and when you’re sad, you’ll feel REALLY sad.
The other important thing to note about glutamate is that it’s the precursor to GABA, which is an important neurotransmitter for calming the brain down (aka parasympathetic, rest and digest mode).

GABA plays an important role in managing anxiety. If you understand that anxiety is simply when your neurons are firing too fast, and GABA is the neurotransmitter that tells your neurons to slow down, then you can see the importance in having adequate levels of GABA to manage anxiety.

So glutamate is converted to GABA by the enzyme glutamic acid decarboxylase (not important). What’s important is that due to this, it’s basically impossible to have high levels of glutamate AND GABA at the same time.
Therefore, when glutamate levels are high, you’ll be overly emotional, sensitive, take things personally, have drastic mood swings, and will be offended easily. Furthermore, because GABA levels will likely be low, it also means you’ll have more anxiety, have a hard time shutting your brain down, will be wired, etc.

I know what you’re thinking: I just described the entire younger generation! ( Joking … kind of ;))
There are a couple of other important things to note about glutamate and then you’ll see why this helps illustrate an important point!

However, studies began to show that excess levels of glutamate are neurotoxic. Basically they’re toxic in the brain. In fact, some connections have been made between excess levels of glutamate and bipolar disorder, depression, Parkinson’s disease, and Alzheimer’s.
So, a lot of places started proudly stating that they don’t use MSG anymore! Great, right? Yeah, but not so fast.
Many of them just switched up the form of glutamate from MSG to l-glutamic acid, which is also readily converted to glutamate

The rationale is simple. As an emotional amplifier, if you have a fast food burger that you like, with glutamate you’ll LOVE it. Essentially, it’s a way to increase the addictive properties of food and take advantage of your brain chemistry.
You’re probably thinking okay, I’ll just avoid processed foods, fast food, frozen meals, etc. This is all well and good, but keep in mind we’re talking about excess levels of glutamate over time, not an acute situation. In other words, moderation is always the best bet.

However, that’s not the point of why I’m sharing this.

Glutamate and A Low Carb Diet
Glutamate in the brain is formed through glucose metabolism via the hexose monophosphate shunt as well as the Embden-Meyerhof pathway (just included this in case you really want to do your own research and nerd out).
What that means is that hyperglycemia, high blood sugar, or times when a lot of glucose is circulating in the blood, will lead to increases in glutamate.

Conversely, hypoglycemia, low blood sugar, and periods of glucose scarcity, will lead to decreases in glutamate.
Would it then make sense that everyone go low carb in an effort to lower glutamate?
Not so fast! When glutamate is too low, other issues can arise like problems with memory or retaining information.
Plus, glutamate plays a role in a very important trait … empathy. Those with very low levels of glutamate often times are not at all empathetic.

If you are someone who came from a very high carb program, you may have noticed some of the symptoms I mentioned above relating to high levels of glutamate: overly emotional, all or nothing mindset, taking things personally, being very hard on yourself, too anxious, hard time calming down.

THIS IS WHY WE CANNOT TREAT EVERYONE THE SAME!!

We see this play out with Keto all the time. You may have a friend who was always moody, down on themselves, feeling like crap, etc. They switched to a keto diet and they suddenly felt more calm, focused, had less mood swings, felt more even keel, etc. They are so damn excited that they want everyone they know to switch to keto! It’s the magical solution!
We can appreciate their enthusiasm (sometimes, lol) but it won’t work the same way for everyone. Maybe for some, but even though keto will help reduce glutamate and increase GABA, it’ll also reduce serotonin, which could be a disaster for some people!

I hope this provides a little insight into why individuality and understanding your personality is so important.
You might be thinking … but isn’t it just calories in vs. calories out?
Well, kind of. If we’re talking about weight loss, then yes.

But tell me this … do you think it’s advantageous to FEEL better, have increased mood stability, more motivation, less anxiety, and most importantly, know yourself better?

I would say so. Especially when you consider that the absolute most important thing for any training or nutrition protocol is adherence and consistency.

When you feel your best it’s easier to adhere to and stay consistent with whatever it is you’re doing.
So, there truly is no one size fits all approach.